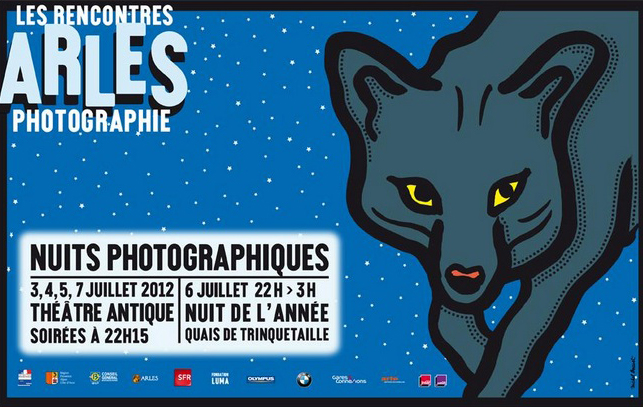 Submissions for Power, the fourth cycle of the Prix Pictet are now in. In total we received 643 nominations for work by photographers in 76 countries, including the most substantial ever showing of work from the Middle East, Africa and Asia Pacific.

Our expert network of curators, picture editors, photographers, artists and collectors had the task of creating the initial list of nominees. These nominees will be presented to the Prix Pictet jury on May 2012, and their shortlist will be announced at Les Rencontres d’Arles on Wednesday 4 July 2012.

This year, reflecting the hugely increased audience for photography, for the first time, a major exhibition of the shortlisted works will go on show at the Saatchi Gallery in London, coinciding with the announcement on 9 October of the winner who will receive an award of CH 100,000 given by Kofi Annan, Honorary President of the Prix Pictet. The exhibition will run from 10 – 28 October 2012.