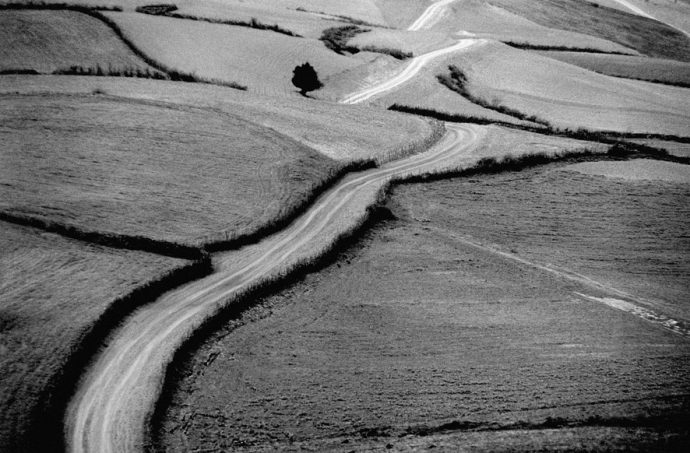 We were deeply saddened to learn of the passing of Abbas Kiarostami – a friend of the Prix Pictet from its launch in 2008, and a member of our original jury for the cycle of Water. The award Award-winning Iranian film director has died in Paris aged 76.

Kiarostami stayed in Iran after the Islamic Revolution in 1979 and made more than 40 films, including documentaries. He won the Palme D’Or, the top prize at Cannes, with his 1997 film Taste of Cherry – he was the only Iranian to ever do so. He was hugely influential in world cinema. The French-Swiss director Jean-Luc Godard is reputed to have said: “Film begins with DW Griffith and ends with Abbas Kiarostami.”

We send our sincere condolences to his friends and family.