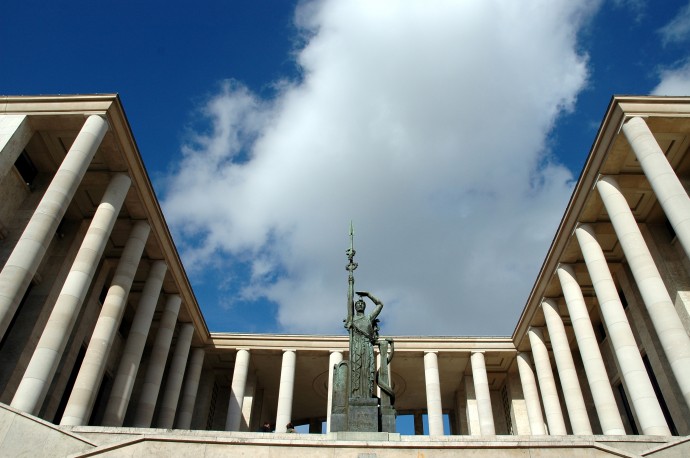 The Shortlist represents the artists whose work best responds to the theme of Consumption in the eyes of the jury. The 11 artists will now prepare their work for the finalists’ exhibition, which is to be held at the Victoria and Albert Museum, London, on 21 May 2014 – where the winner of the fifth award will be announced by Kofi Annan.