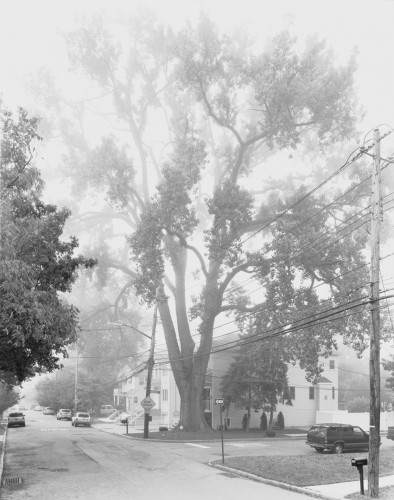 The second Prix Pictet Conversation on Photography hosted by the Prix Pictet, in collaboration with The Whitechapel Gallery, will be taking place on Saturday 12 May 2012.

Mitch Epstein, winner of the Third Prix Pictet – Growth, will be in conversation with Simon Baker, Curator of International Art and Photography at Tate.

The conversation will touch on many of Epstein’s most notable series, including Family Business which dealt with the collapse of his father’s furniture business to his recent work Berlin, Trees in an Urban Jungle and, of course, his Prix Pictet winning series, the monumental American Power.

The first Conversation in this series was between Thomas Struth and Nana Last, against the backdrop of Struth’s Photographs 1978 – 2010, a major exhibition that ran at The Whitechapel Gallery from 6 July – 16 September 2011.