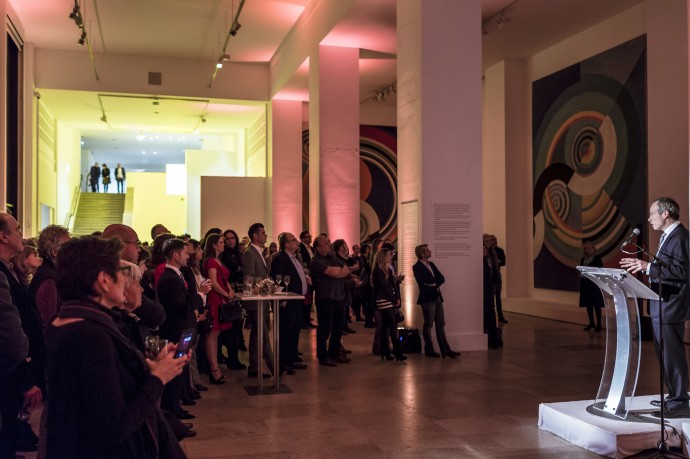 The theme of the sixth cycle is Disorder. The announcement was made at a Reception at the Musée d’Art Moderne de La Ville in Paris, during the annual Paris Photo photography fair.

Stephen Barber, Chairman, Prix Pictet, commenting on the choice of the theme of Disorder, said: “The eternal struggle between order and chaos is the central tension of our times. Throughout the world there are examples of attempts to impose order without a clear understanding of the long-term consequences of so doing. With each passing day the illusion of order is shattered in a thousand different ways.”

The work of the finalists selected for the sixth cycle will be showcased in an exhibition at the Musée d’Art Moderne da la Ville de Paris in November 2015, at which time the winner of the CHF 100,000 Prix Pictet will be announced.