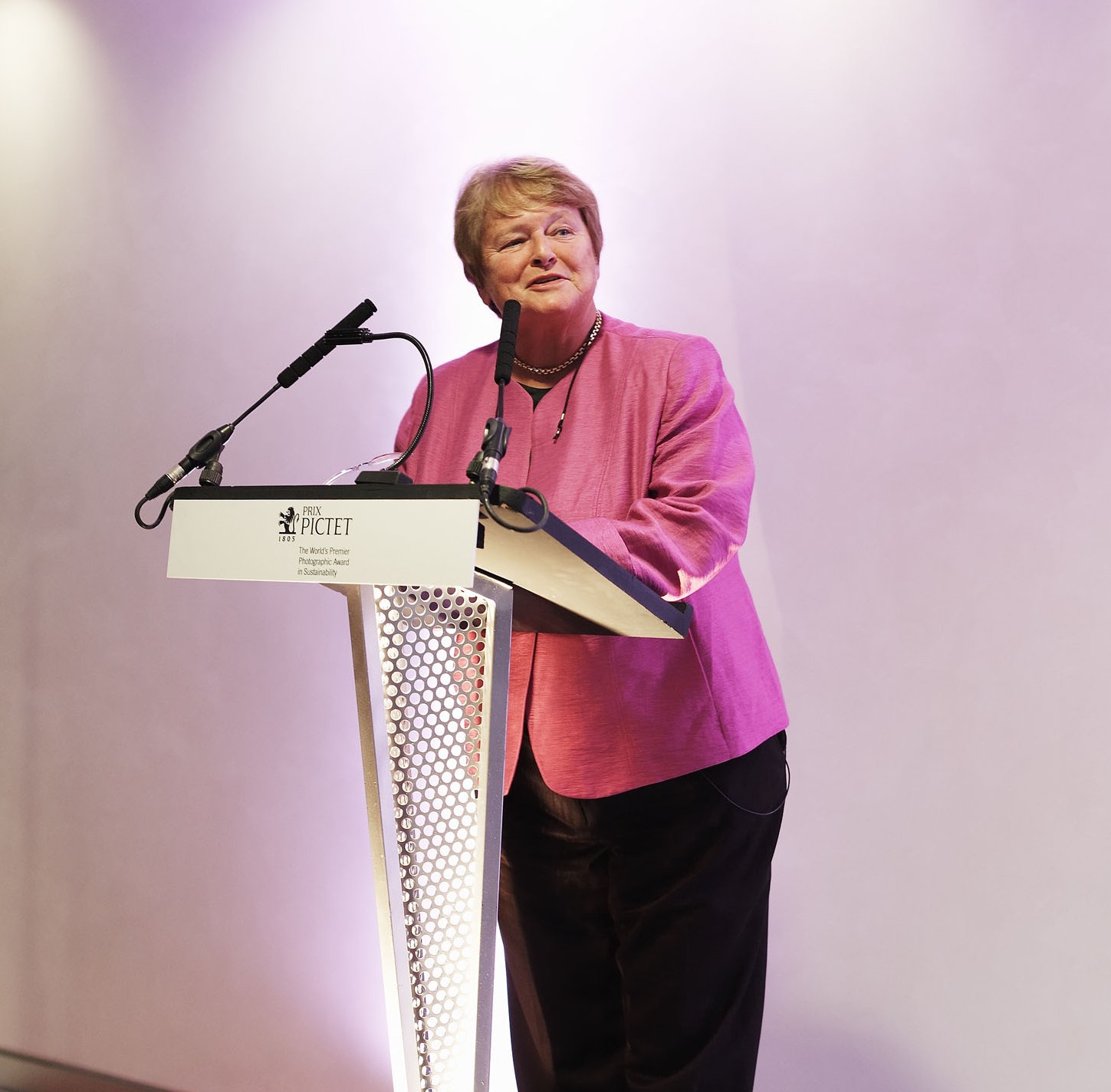 Dr Gro Harlem Brundtland, United Nations Special Envoy on Climate Change will deliver the keynote address at the launch of the Prix Pictet in London on 29 April 2008.

A trained medical doctor, in 1981, at 41 years old, Dr Brundtland was appointed Prime Minister of Norway for the first time – the youngest person and the first woman to hold the office in Norway. She served more than 10 years as Head of Government over three terms, stepping down to become Director-General of the World Health Organization for seven years until her retirement in 2003.

Since then, Dr. Brundtland has served as Health Policy Fellow at Harvard University, and as member of the High Level Panel on Threats, Challenges and Change appointed by the UN Secretary General. In March 2007, she was appointed as Special Envoy of the United Nations Secretary-General on Climate Change.