Zaha Hadid, founding partner of Zaha Hadid Architects, was awarded the Pritzker Architecture Prize (considered to be the Nobel Prize of architecture) in 2004 and is internationally known for both her theoretical and academic work. Each of her dynamic and innovative projects builds on over thirty years of revolutionary experimentation and research in the interrelated fields of urbanism, architecture and design.

Working with senior office partner Patrik Schumacher, Hadid’s interest is in the rigorous interface between architecture, landscape, and geology as the practice integrates natural topography and human-made systems that lead to experimentation with cutting-edge technologies. Such a process often results in unexpected and dynamic architectural forms moulded by the realities of site and building requirements.

The BMW Central Building in Leipzig and the Phaeno Science Center in Wolfsburg, Germany are excellent demonstrations of the practice’s quest for complex, dynamic space. Previous seminal buildings, such as the Rosenthal Center for Contemporary Art in Cincinnati have also been hailed as architecture that transforms our vision of the future with new spatial concepts and bold, visionary forms.

Currently Zaha Hadid Architects are working on a multitude of projects including; the Fiera di Milano masterplan and tower, the Aquatics Centre for the London 2012 Olympic Games, the Performing Arts Centre in Abu Dhabi; High-Speed Train Stations in Naples and Durango, the CMA CGM Head Office tower in Marseille, Pierres Vives City Administration Building in Montpellier, Opera Houses in the Middle East and China, private residences in Moscow and the USA, as well as major master-planning projects in Beijing, Bilbao, Istanbul, Singapore and the Middle East.

The practice has an interesting relationship with technical innovations. The 3D modelling, thermoforming and milling of solid surfaces used in the development and implementation of exhibition structures and products have all aided the development of fluid, dynamic and therefore complex architectural structures.

Zaha Hadid’s work of the past 30 years was the subject of a critically acclaimed retrospective exhibition at New York’s Solomon R. Guggenheim Museum in 2006, and was showcased in 2007 at the Design Museum in London. The practice’s most recently completed projects include the Nordpark Railway stations in Innsbruck, the Mobile Art Contemporary Art Container for Chanel was installed in Hong Kong, Tokyo and New York, and the Zaragoza Bridge Pavilion opened in Spain. In early next 2010, Zaha Hadid Architects’ revolutionary design for the MAXXI: National Museum of 21st Century Art will be open in Rome. 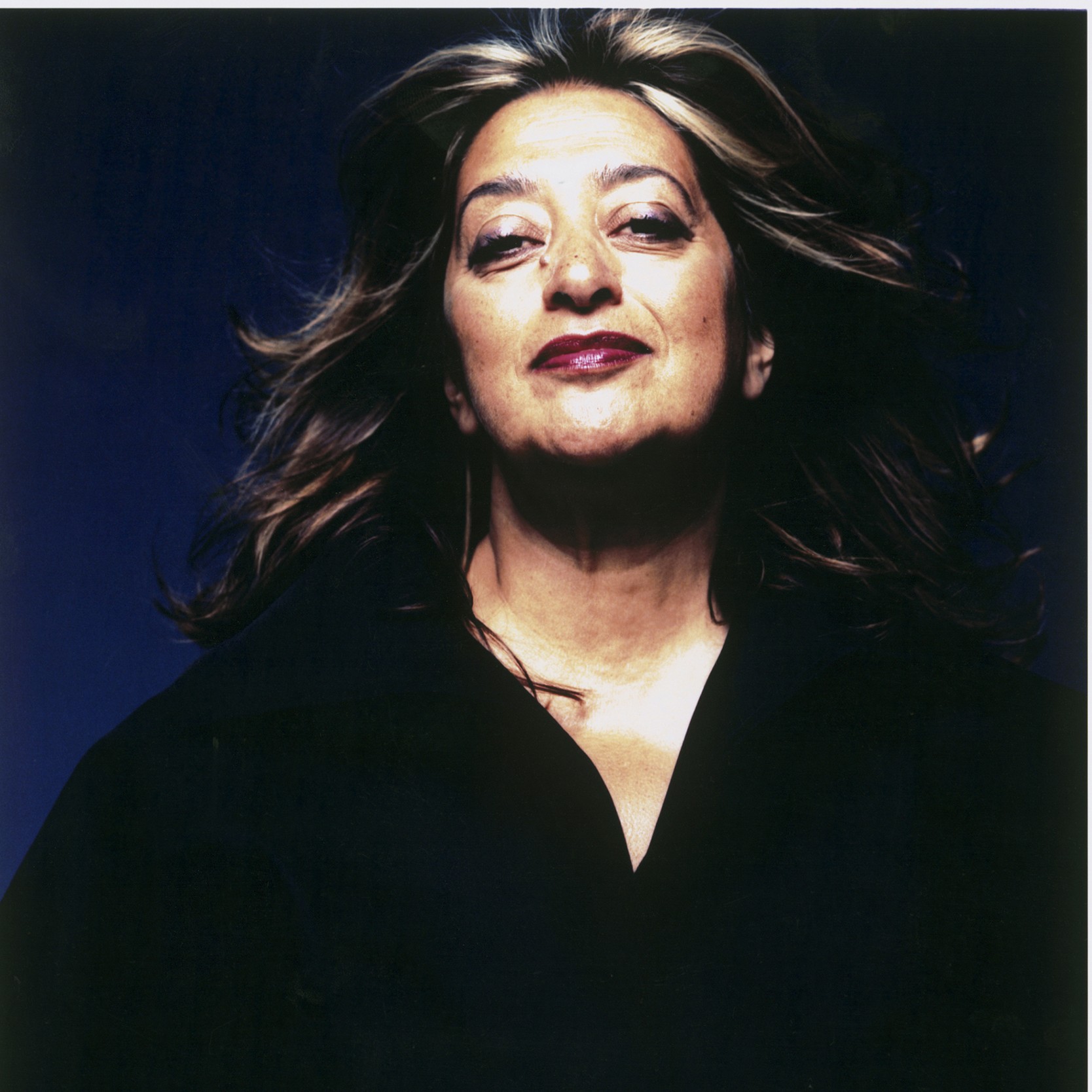