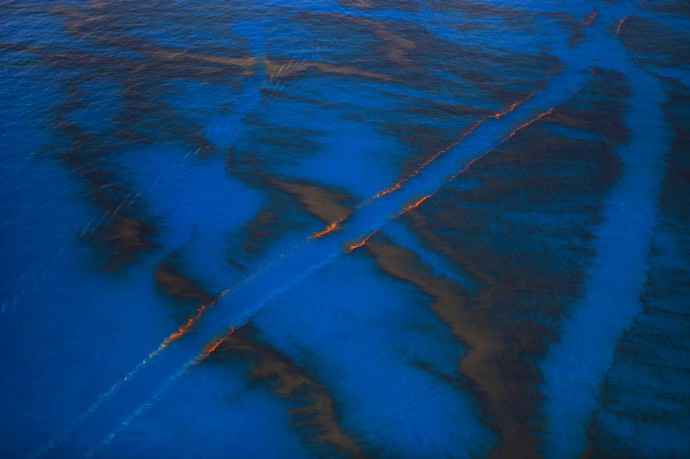 With the Power exhibition running at Huis Marseilles, Amsterdam until 16 June the Prix Pictet is gearing up for a busy summer with openings to come at the Beirut Exhibition Center in June, Thessaloniki Museum of Photography in July and Westbau, Löwenbräu Art Complex Zurich in September.

In addition, there  will be an evening screening at Les Rencontres d’Arles on Thursday 4 July, at which Simon Norfolk will preview the photographs that he has made in Afghanistan for the fourth Prix Pictet commission. This is also the moment when the theme of the fifth Prix Pictet together with the new Jury and venue for the finalists’ exhibition will be announced.

Simon Norfolk’s photographs will be exhibited at Somerset House in London during October, coinciding with Frieze Art Fair.

Further exhibition venues for Power are being finalised and will be announced later this year.