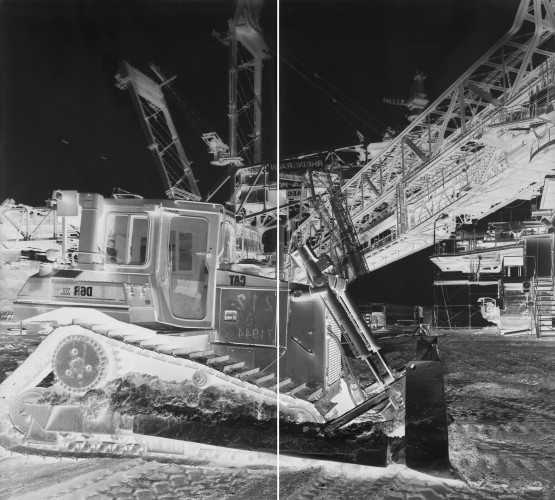 Since the new cycle of the Prix Pictet opened at Les Rencontres d’Arles in July 2010, over 450 artists from around the world have submitted portfolios on the recommendation of our international group of nominators.

Now, this work has been narrowed down by our independent jury to just twelve artists. This group of artists, the official Prix Pictet Growth Shortlist, will be publicly announced at midnight on the 10 November.