Christine Loh is the co-founder and Chief Executive Officer of the independent, non-profit public policy think tank, Civic Exchange.She is an Adjunct Professor in the Division of Environment at the Hong Kong University of Science and Technology. She is also a Board Member of numerous bodies including the Hong Kong Mercantile Exchange, the Tällberg Foundation (Sweden),the East West Institute (USA), Community Business, Global Urban Development (USA). She is Senior Policy Adviser to the C40 Large Cities Climate Leadership Group (London) and International Adviser to the G8+5 Climate Change Dialogue. Loh is also a trustee of the Fu Tak Iam Foundation.

Loh is well known also for her work in designing and facilitating multi-stakeholder dialogue processes to help deepen and broaden understanding on public issues. She calls these processes Sustainability Tools.

Loh has been widely recognised for her achievements, including being named as one of the World Economic Forum’s Global Leaders for Tomorrow in 1994; being twice recognised by Business Week as one of The Stars of Asia in 1998 and again in 2000. She was named Entrepreneur of the Year in 2003 for the success of Civic Exchange, named by Asia Inc as one of Asia’s Under-50 Movers and Shakers; given the Peter Bryce award for outstanding civic work in 2004, named Woman of the Year by Hong Kong Business for 2006, and received an OBE in 2007. She was recognised as one of the Heroes of the Environment by TIME in October 2007; named as one of fifteen Ethical Leaders of 2007 by the London-based publication Ethical Corporation; named a Justice of the Peace by the Hong Kong Administrative Region Government in 2009; and named Woman Who Makes A Difference in 2009 by RBS Coutts/Financial Times’ Women in Asia Awards. 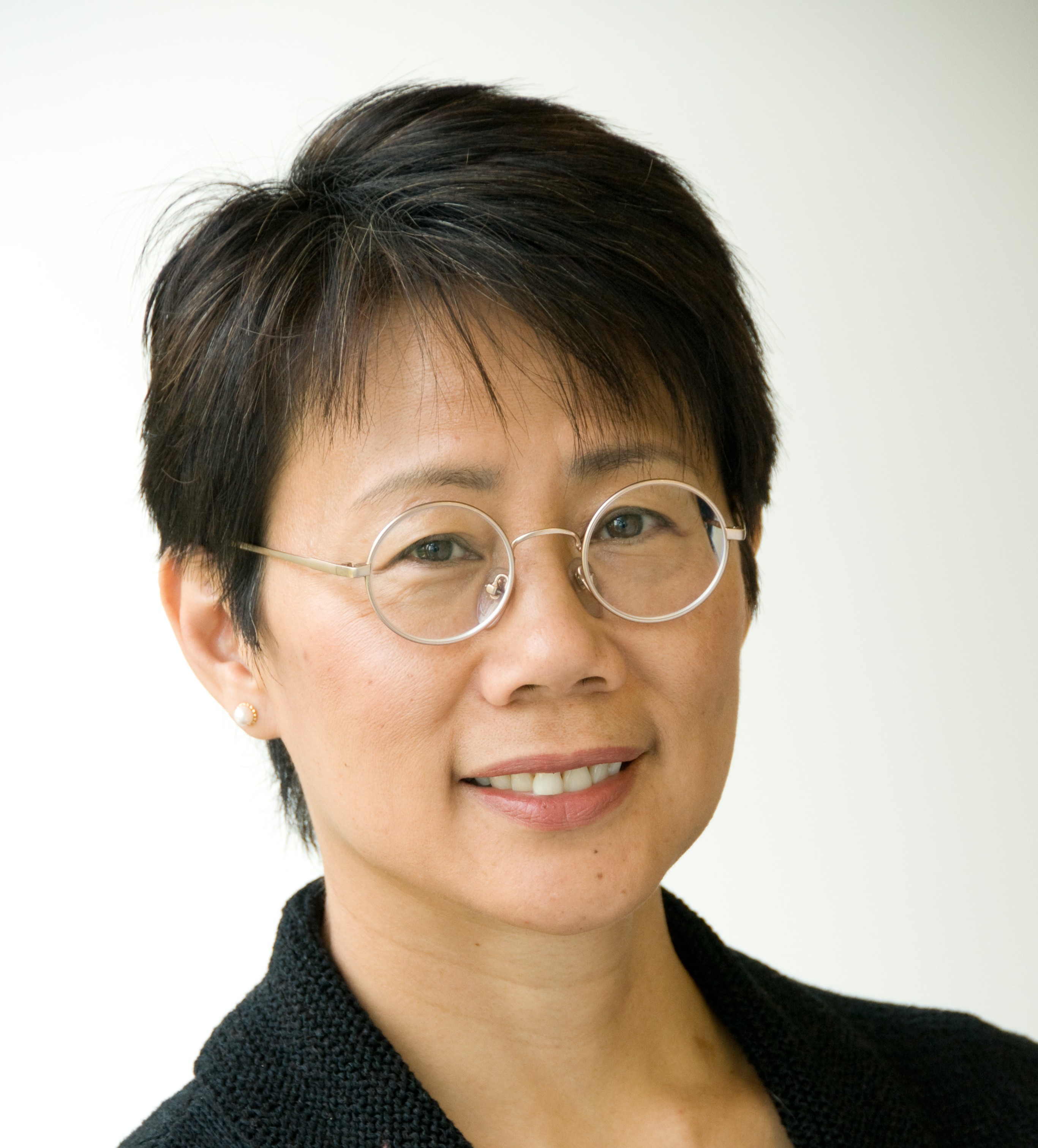