Michael Fried is an eminent art historian, critic and scholar. He has studied at Princeton and Harvard Universities and was named a Rhodes Scholar at Merton College, Oxford University for 1959-1961. In 1986 he was appointed J. R. Herbert Boone Professor of Humanities at John Hopkins University in Maryland.

Fried’s main areas of interest are in the concepts of Modernism and Minimalism, as well as studying the works of the likes of Edouard Manet and Gustave Courbet. Fried’s approach to art criticism has been linked to the writings of his mentor Clement Greenberg. Amongst writing for publications such as Arts and Arts International, Fried published an essay Art and Objecthood (1967) which is arguably one of the most important pieces of art criticism in the 20th Century.  He has a particular interest in Jeff Wall, Thomas Struth, Andreas Gursky, Thomas Demand, and other contemporary ‘art’ photographers.

Fried’s most notable work includes Art and Objecthood: Essays and Reviews (Chicago and London, 1998); Manet’s Modernism (Chicago and London, 1996) and Why Photography Matters as Art as Never Before (London and New Haven, 2008). He has also written extensively on: Thomas Eakins and Stephen Crane, Charles Baudelaire, Joseph Conrad, Gustave Caillebotte, and Roger Fry. 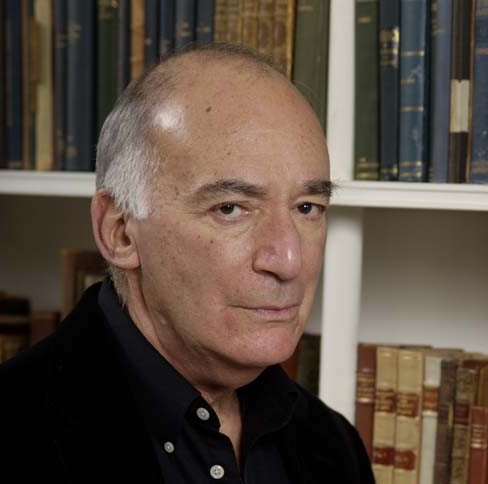