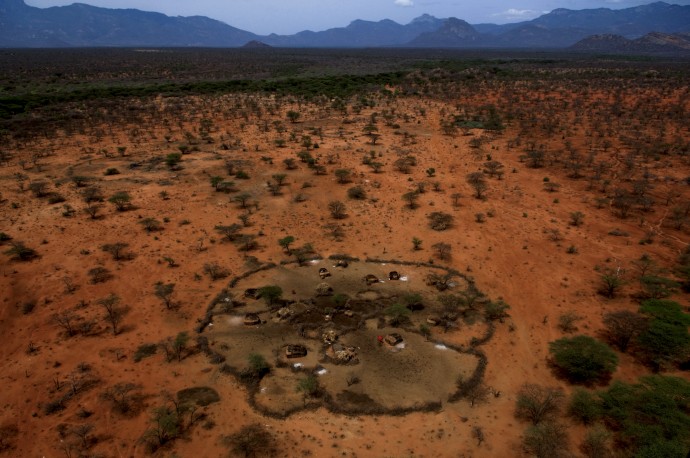 Shortlisted photographer Chris Jordan is currently touring the Nakuprat Conservancy in Northern Kenya where, with the support of the UK-based charity Tusk Trust, he is making a series of images for the third Commission, Growth. Jordan’s series will be a response to the issues of sustainability faced by local people in the region.

Tusk Trust is responsible for the development of over forty different programmes of conservation and sustainable community development in seventeen African countries. Tusk’s field projects are designed not only to protect wildlife, particularly endangered species, but also to help alleviate poverty and encourage sustainable development and education amongst many poor rural communities who live alongside wildlife.

The photographs that Chris Jordan makes for this Commission will be premiered at Diemar Noble Photography, London in October 2011.

Chris Jordan was shortlisted for the Prix Pictet Growth for his series Midway: Message from the Gyre which documented the plight of the numerous albatross chicks that ingest lethal quantities of plastic from from the rubbish dumped at sea.