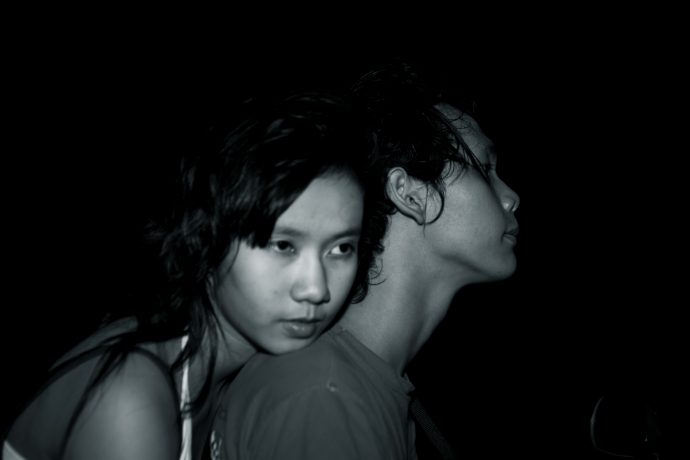 Lieko Shiga has been announced as winner of the second Prix Pictet Japan Award. The winner was chosen for her series Blind Date. The prize was awarded on 22 November 2017 at a special ceremony at Hillside Forum, Daikanyama, Tokyo.

The nominated portfolios were reviewed by an independent Jury, chaired by Fumio Nanjo, Director of the MORI Art Museum. Other members of the Jury included independent curator Yumi Goto, photographer Rinko Kawauchi and Chief Curator at the Tokyo Photographic Art Museum, Michiko Kasahara.

The award ceremony took place at the opening of the Prix Pictet ‘Space’ exhibition at The Hillside Forum in Tokyo, the recipient of the ¥1,000,000 Prize was announced by Michael Benson, Director of the Prix Pictet.

Lieko Shiga was born in 1980 in Aichi Prefecture, Japan. She attended the Chelsea University of Art and Design where she earned a BA in Fine Art and New Media in 2004. She has recently emerged as the rising star of Japanese photography due to her flamboyant and expressive approach to her work.