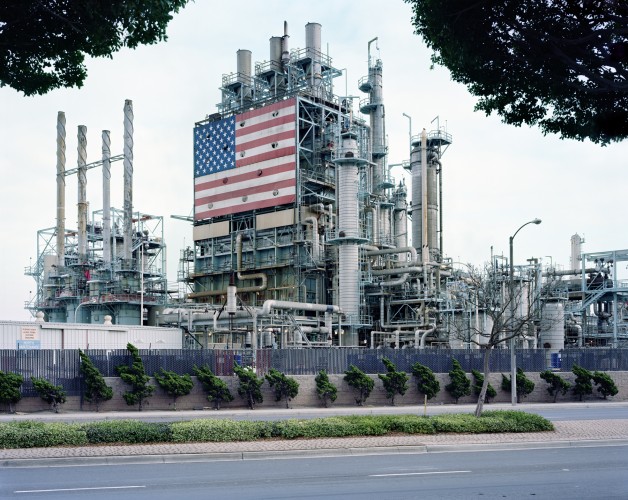 The annual Prix Pictet Commission was awarded to American photographer Chris Jordan. This cycle, Growth, will be working with Tusk Trust in Africa, which will focus on supporting the Nakyprat Conservancy – a new community-led initiative in Kenya.