Since 2001, Bezzola has been the Senior Curator, Head of Exhibition Department at Kunsthaus Zurich until recently as he has been named Director of the MASILugano Museo d’arte della Svizzera italiana. 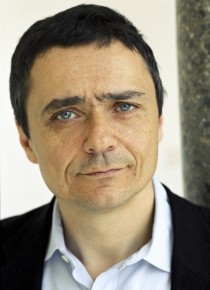