Richard Duebel has spent many years looking at Africa through the lens of a camera. He is both a stills photographer and a film cameraman. His pictures have been used by many major print and web publications and he has produced and filmed numerous stories for the broadcast media including AP, BBC, CNN, National Geographic and Reuters. 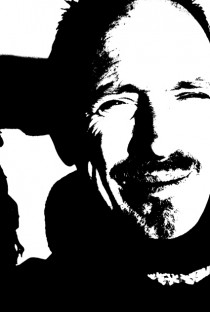