Art Historian with a focus on photography, Fabian has been working as a Curator at the Fotomuseum WestLicht in Vienna since 2013. In 2012, he worked as an assistant curator for the Victoria & Albert museum in London and from 2009 to 2011 was a fellow at the Alfried Krupp von Bohlen und Halbach-Stiftung in the program Museumskuratoren für Fotografie. From 2008 to 2014 he had various teaching appointments in the department of art history at the Ruhr-Universität Bochum. 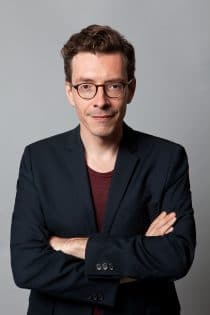