Cristina Goettsch Mittermeier is a Mexican-born photographer and fisheries biologist who began her career as a writer and photographer in 1996. While co-editing a series of fine art books for Conservation International, Cristina discovered a gap in the photography industry.

In 2005 she founded the International League of Conservation Photographers (iLCP), to unite a prestigious group of photographers in visually communicating conservation issues. In 2009, Cristina was named one of Sony’s Artisans of Imagery and she now uses exclusively Sony DSLR cameras to photograph the fragile relationship between humans and nature.

Cristina served as President of the iLCP from 2005 to 2011. She also serves on the Chairman’s Council at Conservation International (CI) and she is a member of Steering Committee of the Commission on Communication and Education of the IUCN. She is a Board Member of the WILD Foundation and Lighthawk, serves on the Advisory Board of Nature’s Best Foundation and the Blue Ocean Film Festival and she is a member of the Society of Environmental Journalists.

Since 2015, Cristina is Executive Director at SeaLegacy, a non profit society that uses visual communications to empower conservation partners and promote marine conservation. 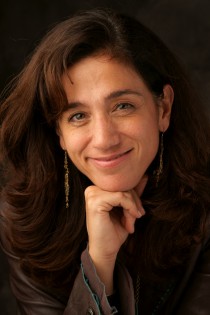