A former investment banker in Geneva, Switzerland, Syrian businessman Khaled Samawi relocated to Damascus in 2001 after having built a highly successful career in Europe. A longtime collector of international art, in 2006 he founded Ayyam Gallery with the aim of supporting and promoting local talent on a global scale. Syria’s first blue-chip art space, Ayyam Gallery has since gone on to open outposts in London, Dubai and Beirut, while expanding into a regional auction house, an art imprint and non-profit initiatives. 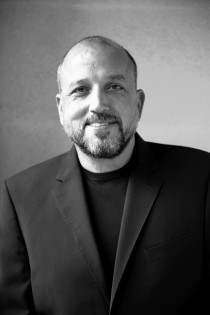