Sujong Song started her career with GEO Korea in 1996, where she worked as Editor in Chief and Director of Photography from 2000 until 2004. Since then, her work has covered a wide range of fields in photography including publishing, editing, and organisation of exhibitions.

She was the director of Seoul Photo 2008, curator of Angkor Photo Festival 2008 and curator of Ulsan Photo Festival 2009 among numerous photography projects. She was a judge of various competitions including World Press Photo several times. Sujong studied Visual Culture in Master’s course and is a Founder and Director of The Edition, photographic consulting firm. 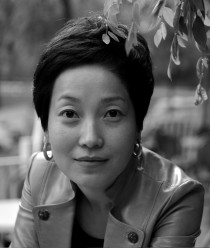