In the 19th century it was Thomas A. Edison no less who said “I’d put my money on the sun and solar energy”, but what does power mean for sustainability in the 21st century? Just a single word that, in different contexts, commands vastly distinct significations. Join acclaimed photographer, Taryn Simon, co-founder of the Eden Project, Sir Tim Smit, and the leading economist, Baroness Minouche Shafik, as they discuss what power means to them and how we can wield it for good. View the accompanying e-book:

Over 70% of the earth is covered in water and 70% of global trade passes over the planet’s five oceans. We know the ocean and its creatures, which have long featured in our myths and our popular culture. But can modern society learn to love, respect and nurture or only destroy it? This episode features renowned author and historian, Professor David Abulafia, the environmental journalist, Laura Tretheway, the twice Prix Pictet shortlisted photographer, Chris Jordan, and Chief Executive of Surfers against Sewage, Hugo Tagholm. View the accompanying e-book to this episode on our Instagram @Prix_Pictet. 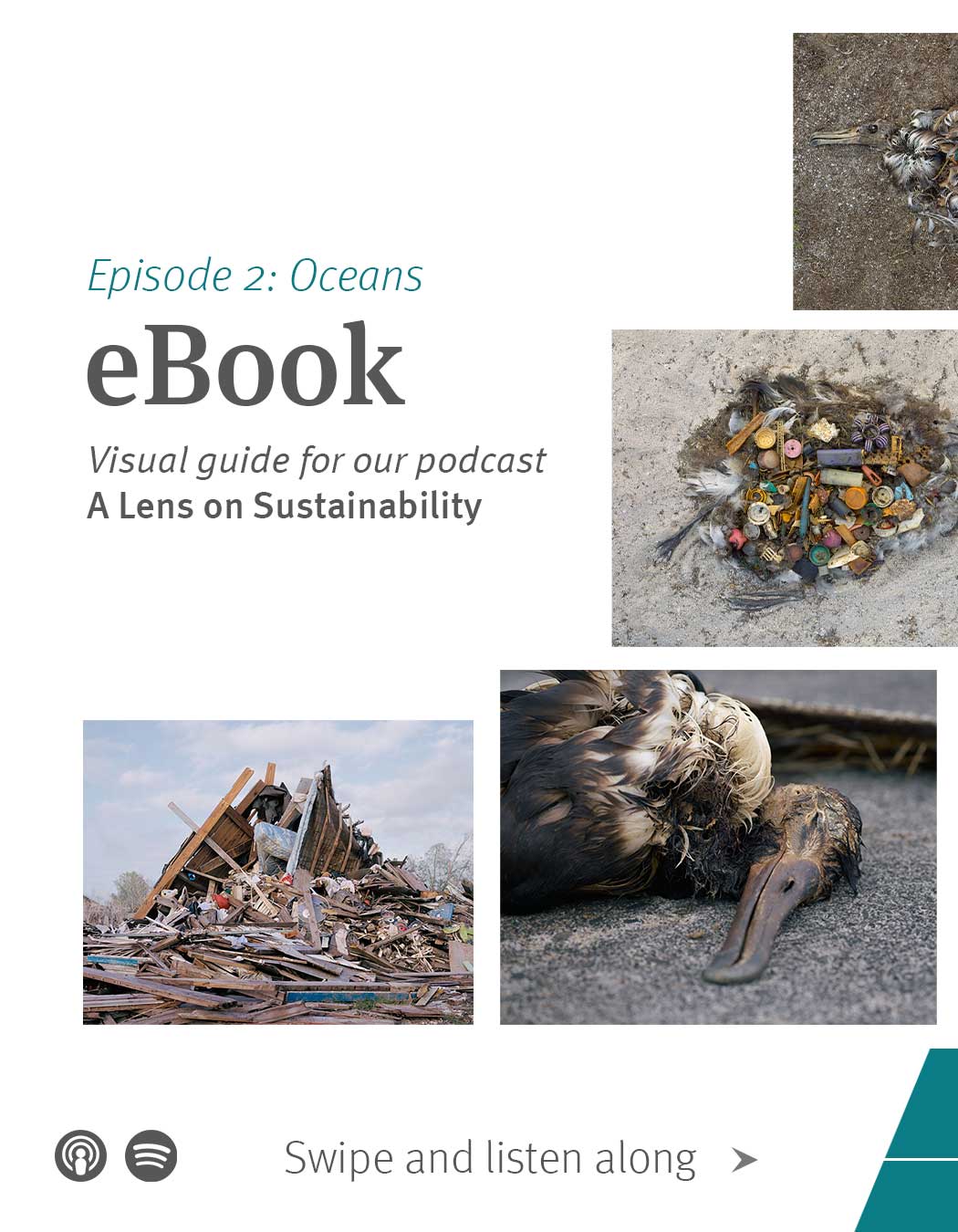 The hungry human loves to look at food, relish its appearance. And while the process of food production is often depicted as wholesome, the food chain is something the end consumer knows little about in reality. Is our relationship with food unhealthy? If so, what must change? Join leading authorities on the subject of food, Baroness Rosie Boycott and Wendell Steavenson, and the ground-breaking photographer Mishka Henner to help us answer those questions. View the accompanying e-book to this episode on our Instagram @Prix_Pictet. 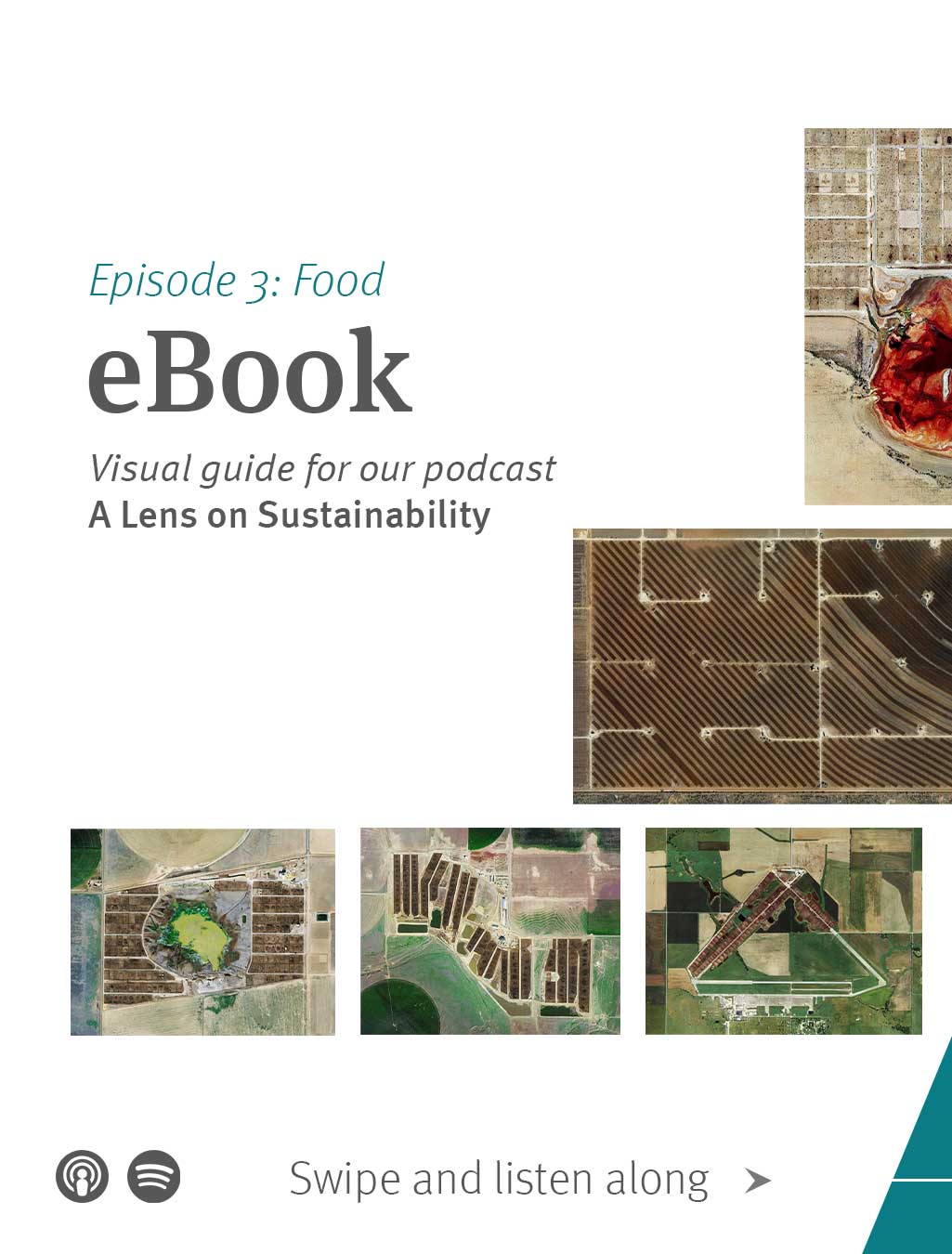 We spend about 10,000 days of our lives working. Over half of the world population, over 3.3 billion people, is currently in paid employment. But what we do for a salary, how we do it and crucially where we do it is facing the biggest upheaval in a century. Guests include Professor Herminia Ibarra of the London Business School, the Prix Pictet nominated photographer, Saskia Groneberg, and architect of the new Lambeth Palace Library, Clare Wright. View the accompanying e-book to this episode on our Instagram @Prix_Pictet. 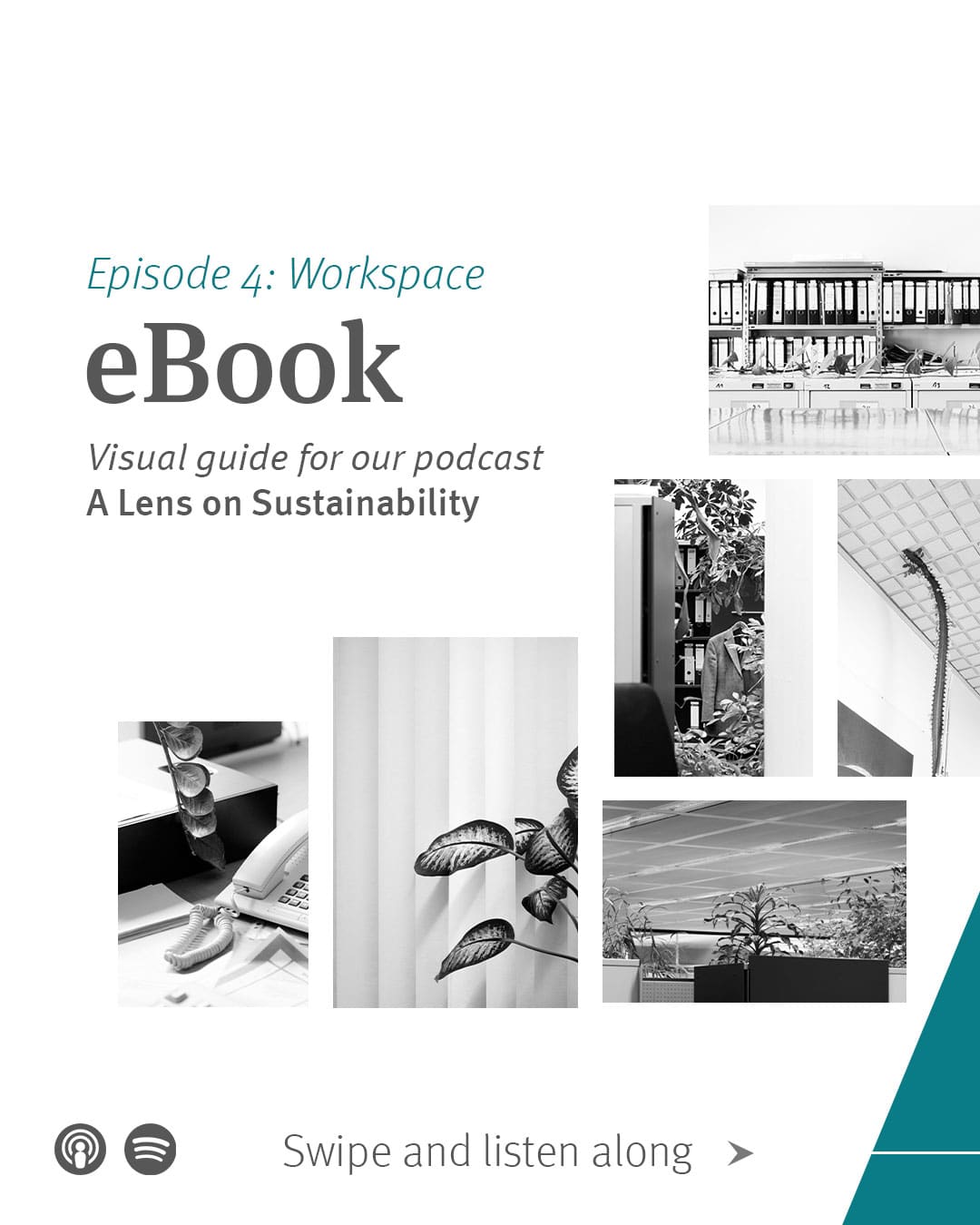 Regeneration is the process of renewal, restoration. Something the world is in desperate need of right now. A restoration of hope, a renewal of our physical selves, a regeneration of art and artists. Can we still dream? Can we still imagine the future with positive optimism? In the last episode of the series, we are joined by the distinguished historian, Peter Frankopan, the twice Prix Pictet nominated photographer Brent Stirton, and the 92-year-old Ghanaian photojournalist, James Barnor. View the accompanying e-book to this episode on our Instagram @Prix_Pictet. 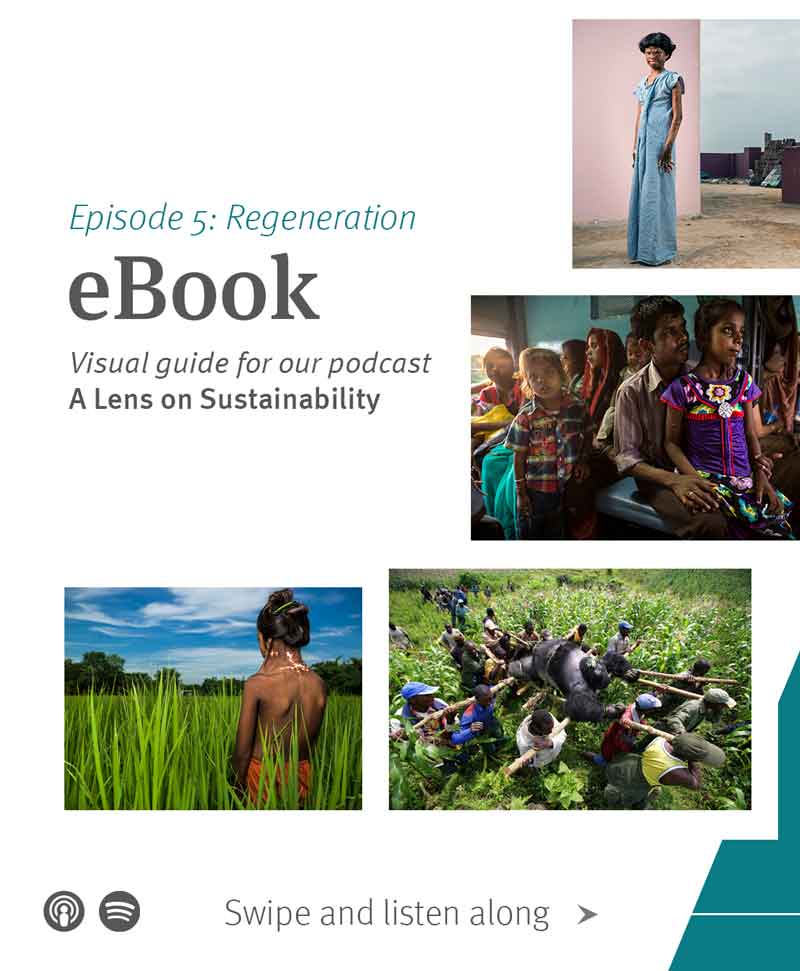