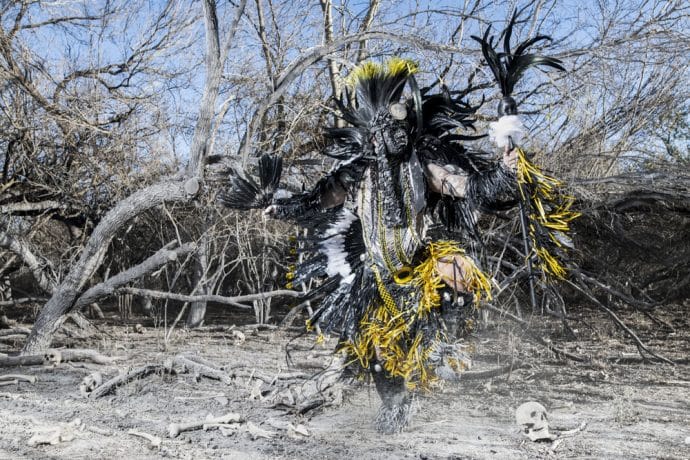 Coal extraction and coal-fired power plants are among the most industrial pollution sources on the planet. Dos Republicas is an open pit coal mine 3 miles north of Eagle Pass (Texas) that has been running since 2013 despite the opposition of the residents. In addition to polluting local water sources, pollluting air and threatening wildlife, the mine’s coal is shipped to Mexico and burned in some of the dirtiest power plants in the hemisphere. In addition to that, The Dos Republicas Coal Mine is destroying sacred burial sites and ancestral homelands of many Native groups, thus damaging over 100 archaeological sites.
2020