Born in Pennsylvania, 1954, Mark Ruwedel lives in Long Beach, California. He received his M.F.A. from Concordia University in Montreal in 1983 and taught there from 1984 to 2001; he is currently Professor Emeritus at California State University. He received major grants from the Canada Council for the Arts in 1999 and 2001. In 2014 he was awarded both a Guggenheim Fellowship and the Scotiabank Photography Award and was short-listed for the Deutsche Borse Photography Prize for 2019. 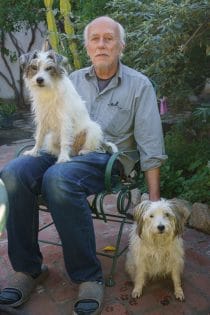