David Maisel was born in 1961 in New York. He studied at Princeton University, and later Harvard Graduate School of Design (1989) and California College of the Arts (2004-2006). He currently lives and works in Sausalito, California.

2004
The Lake Project monograph included in the Top 25 Photography Books of 2004 by Vince Aletti. 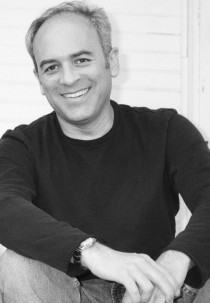