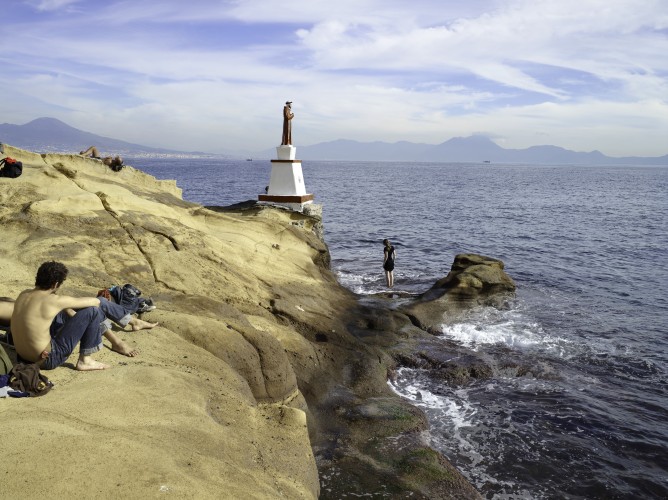 The Shortlist for the fourth edition of the Prix Pictet was announced on 4 July 2012 at Les Rencontres d’Arles, France. The independent jury shortlisted twelve artists from ten countries for the award, the winner of which will be announced by Kofi Annan on 9 October at the Saatchi Gallery.

The Prix Pictet Shortlist announcement has received wide global coverage in the press, both online and in print, with a feature length article in the Financial Times. Other coverage includes:

THE GUARDIAN Prix Pictet shortlist open the shutters on power