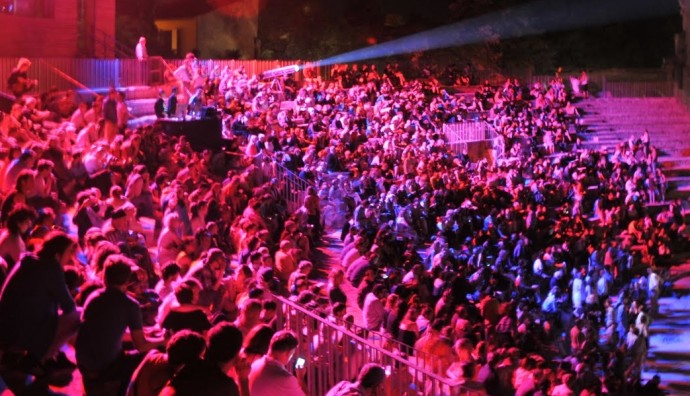 The names of twelve photographers shortlisted for the fourth Prix Pictet, Power, were announced last night at Les Rencontres d’Arles, during an evening screening in the Theatre Antique attended by hundreds of photographers, journalists, critics, and gallerists there for the opening events of the global photography festival.

The artists, all with outstanding portfolios, come from ten countries: Algeria, Azerbaijan, Belgium, France, Netherlands, South Africa, Spain, United Kingdom, United States and Vietnam, and will now prepare their work for the finalists’ exhibition to be held at the Saatchi Gallery in London in October, where on 9 October the winner will be announced by Kofi Annan. The exhibition will then run from 10 – 28 October 2012.

Joel Sternfeld (United States, 1944)
Nominated for series: When It Changed, 2007