Jan Dalley is the arts editor of the Financial Times, appointed in 2005 after joining the newspaper in 1999 as the literary editor. Previously, she was literary editor of the Independent on Sunday for eight years, and has written arts and literary journalism for fifteen years. Before becoming a journalist, she worked in publishing.

Jan has judged literary prizes including the Booker Prize, the Whitbread, the Hawthornden prize and the Encore Prize.

Her latest book is Black Hole: Money, Myth and Empire, a study of the Black Hole of Calcutta, published by Penguin in 2006. In 1999 she published a biography of Diana Mosley, Diana Mosley: A Life.

Jan is often seen on arts programmes on television and radio, including Newsnight, the Today Programme, Front Row and the Saturday Review. 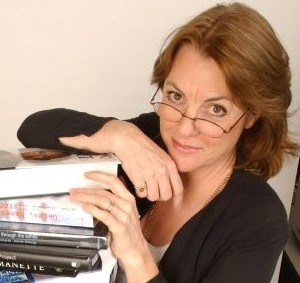