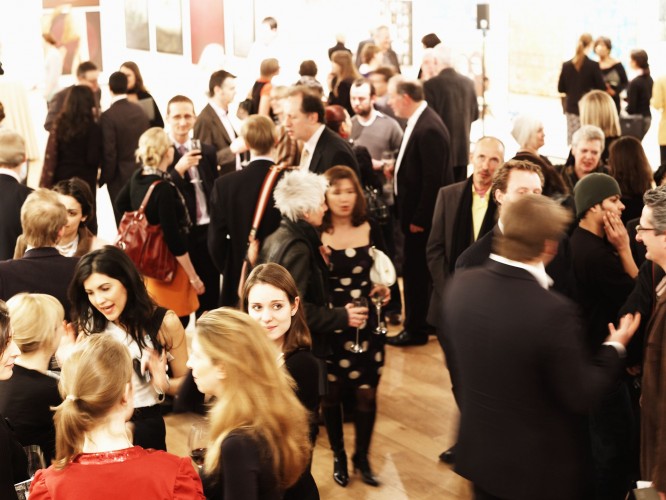 Prix Pictet Earth was launched on Wednesday 11 March 2009 at the opening of the exhibition of photographs produced by Munem Wasif for the Prix Pictet Water Commission Salt Water Tears: Lives Left Behind in Satkhira, Bangladesh at the Mall Galleries, London.

The theme for the second Prix Pictet was Earth. In this context, Earth refers not only to the planet and the soil beneath our feet, but also to the marks that man makes on the face of the land – either directly by creating mines, toxic waste, vast refuse dumps and blasted desert landscapes; or indirectly, through the scars left by fire, flood or famine.

It also refers to the impact of natural disasters: earthquakes, landslides and volcanoes.

Over seventy nominators from five continents led the search for the image, or set of images, that had the power and artistic quality demanded by the Prix Pictet. As Kofi Annan, the Prix Pictet’s Honorary President said in presenting the 2008 award to the Canadian photographer Benoit Aquin, “the Prix Pictet will deepen our understanding of the changes taking place in our world, raise public awareness of the scale of the threat we face and the urgency of taking preventative action.”

Over 250 photographers were nominated for the Prix Pictet, 2009. The shortlist was announced at the Rencontres d’Arles Festival on 9 July 2009. The exhibition of shortlisted work took place at the Passage de Retz, Paris in October/November 2009, where the winner of the 2009 Prix Pictet was announced as Nadav Kander by Kofi Annan. Ed Kashi was invited to complete a commission to record a sustainability project supported by the Pictet Group.