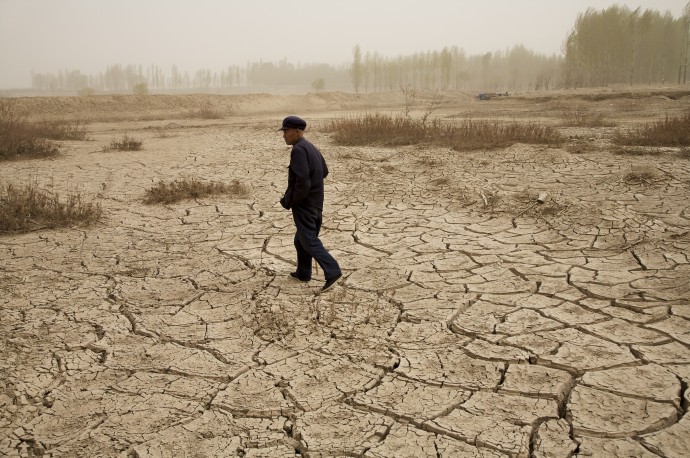 Launched by the Pictet Group in 2008 the Prix Pictet has steadily grown in prominence to the point where it is now regarded as one of the world’s leading photography prizes. The first seven cycles of the award have uncovered outstanding photography applied to some of the most pressing environmental and social challenges of our times. Within the broad theme of sustainability each cycle of the Prix Pictet has a specific theme – the seven themes to date have been Water, Earth, Growth, Power, Consumption, Disorder and Space.

To celebrate achievements of its first ten years The Prix Pictet and Les Rencontres d’Arles will present a special exhibition and screening devoted to the seven cycles of the award to date.

In addition to this the work of the Prix Pictet laureates and other photographers nominated for the award will be the focus of a special presentation at the Théâtre Antique in Arles on Thursday 5 July 2018. At this event the new theme for the eighth cycle of the award will be announced.