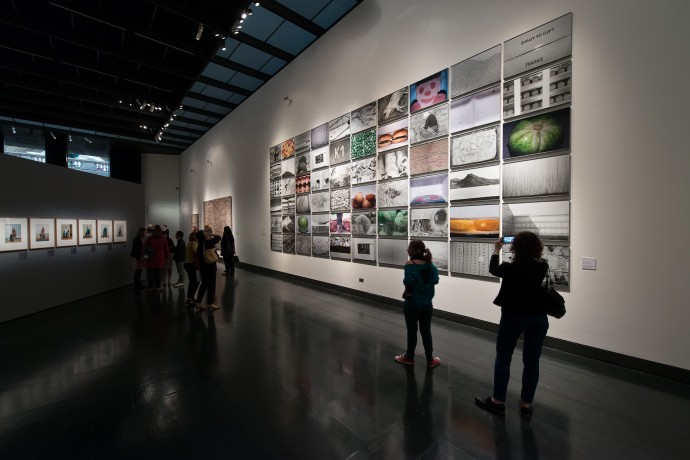 With the opening of the Consumption exhibition at Museo Nacional de Arte in Mexico City, news arrives that over 100,000 people have visited the various Prix Pictet exhibitions in the last six months.

The Consumption tour began at London’s Victoria and Albert Museum where 17,990 people visited the exhibition during its short run. The Palau Robert in Barcelona was the first destination after the V&A, where the show recorded 35,767 vistors.

The retrospective exhibition, featuring work by the five Prix Pictet laureates at the Magasin Électrique as part of Les Rencontres d’Arles, was visited by 35,773 people.  Since the Consumption tour resumed this autumn the show has visited ‘Noeisis’ in Thessaloniki, the Fondazione Sandretto Re Rebaudengo in Turin (8,370 guests), Westbau Zurich (1,500 guests), Ratskeller Luxembourg (1,872 guests) and Bernheimer Fine Art Photography in Munich.

In the new year, Consumption will visit East Wing Dubai and Contemporary Art Brussels. Further venues will be announced on the website.