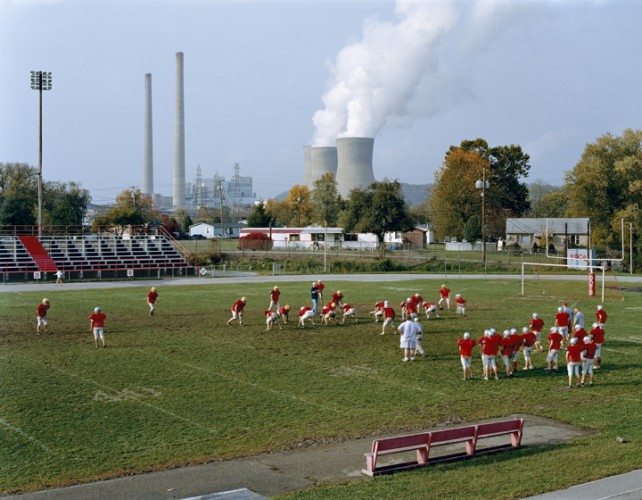 Power, the fourth cycle of the Prix Pictet was launched the week of July 21 2011.

The opening of the exhibition of photographs made by Chris Jordan for the third Commission brought the Growth cycle to a close and a worldwide advert in Financial Times marked the start of the new phase.

And so the search began for images of outstanding artistic quality and narrative force that will become the Shortlist for Prix Pictet Power.

As a theme, Power ranges from the awesome power of the natural world and industrial power, to the spontaneous power of people to effect change. Power has enormous breadth, embracing contradiction and paradox in equal measure.

Between July and January 2012 a network of 180 experts from five continents, acting as nominators for the prize, will scan the globe in search of images that are both of the highest artistic merit and have the narrative power to provoke and disturb, but also to inspire.

In the Spring of 2012 the independent jury chaired by Professor Sir David King will meet in London to agree the Shortlist, which will be premiered at Les Rencontres d’Arles in July 2012.

The winner of the Prix Pictet will be announced by Kofi Annan, Honorary President, at the opening of the finalists’ exhibition and award ceremony, which will for the first time be in London at the Saatchi Gallery in October 2012.