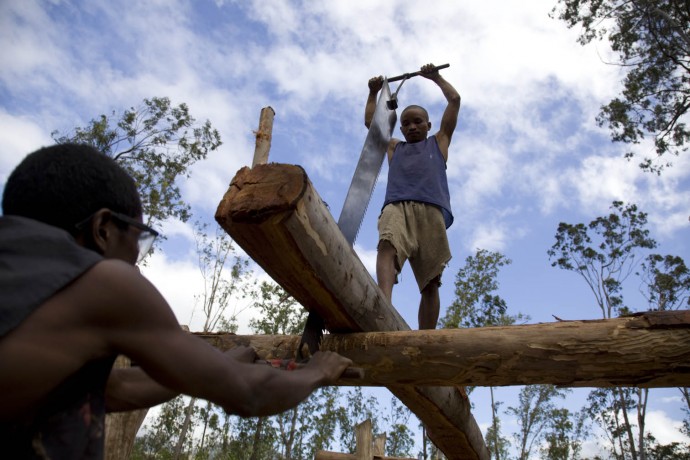 In the years since it was established, the Prix Pictet has become one of the world’s leading awards for photography and sustainability. The prize currently plays to a global audience of over 400 million viewers. The exhibition of work by the twelve artists shortlisted for the second award has been touring the world since it opened in Paris at the end of October 2009, and has drawn huge audiences everywhere it has been shown. Exhibitions have so far been held in Dubai, Thessaloniki, Eindhoven and Dublin and are scheduled for Moscow, Lausanne, Berlin, Milan and Madrid.

The Prix Pictet is judged by an internationally recognised panel of experts from the fields of art and sustainability. The third jury will be led by Professor Sir David King, Director of The Smith School of Enterprise and the Environment, University of Oxford and former Chief Scientific Adviser to the UK Government.

The third cycle of the Prix Pictet will be launched at the Rencontres d’Arles Festival in July, 2010.