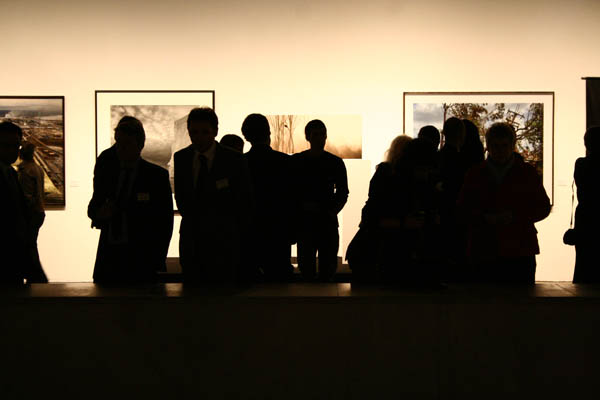 Eindhoven University of Technology, The Netherlands, 21st April to 29th May 2009.

The complete exhibition of the Prix Pictet Water Shortlist travelled to Eindhoven – this was the first occasion where all the photographs were displayed after the main exhibition at the Palais de Tokyo exhibition in October, 2008.

Dresden, 22nd to 25th April, 2009. An exhibition of images selected from the Prix Pictet Shortlist Water was shown at the Kempinski Hotel, Dresden and Munem Wasif’s images for the 2008 Commission at the Dresdner Residenzschloss.

A selection of the shortlisted images were presented from 12th to 19th March 2009 at The Rotunda, Exchange Square, Central, Hong Kong.