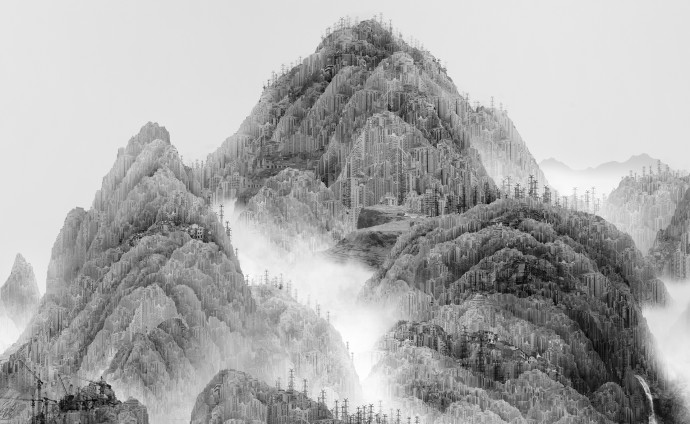 The first venues to host the exhibition for the sixth cycle of the Prix Pictet have now been announced. The Prix Pictet Finalists’ Exhibition opened at the Musée d’Art Moderne de la Ville de Paris in November, where the winner was announced as French photographer Valérie Belin.

The exhibition is currently on display at Somerset House in London, and will continue to tour major international museums and galleries around the world.

The exhibition will be displayed in the following European venues before travelling further afield: