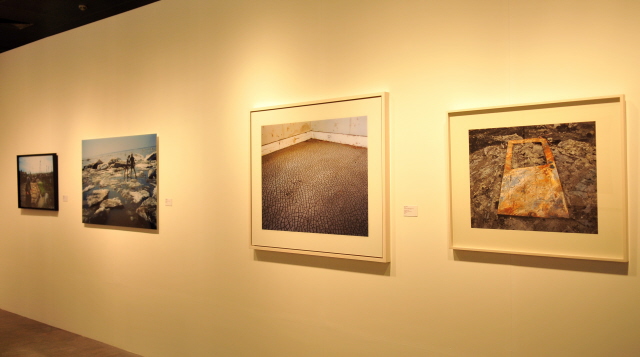 The Prix Pictet team has secured one of the major gallery spaces at the Dubai International Finance Centre (DIFC) as the first destination for the exhibition tour. The Prix Pictet exhibition will be at the DIFC throughout November during which time it will coincide with the meeting of the World Economic Forum in Dubai.

The Dubai International Finance Centre has established a reputation as the major exhibition and cultural venue in Dubai with six international standard galleries and a growing acquisition and commissioning programme based on major public artworks. DIFC own and run the annual Art Dubai Art Fair and their galleries have recently shown work from the British Museum and the JP Morgan and Deutsche Bank collections.

Competition for the space at DIFC is intense and our own application was considered alongside six others by major international galleries and cultural foundations. To have emerged successfully from that is a testament to the extraordinary power and quality of the work produced for the Prix Pictet.

Our purpose in touring the show is to focus the attention of the political and business leaders to the issues raised in such intriguing and provocative ways by the work shortlisted for the Prix. More dates of the touring will be confirmed soon.

The exhibition is due to open on 6 November 2008 to coincide with a three day meeting at the Centre by members of the World Economic Forum.