For over thirty years Richard Misrach’s work has dealt with the collision of nature and civilization. As one of the early pioneers of large-scale color photography in the 1970s he helped bring environmental issues into the fine art context. Working primarily in the American West, which he used as a metaphor for the greater issues of our time, he photographed man-made floods and fires, space shuttle landings, dead animal pits, military bombing ranges and nuclear test sites.

Best-known for his ongoing epic project, Desert Cantos, he has also photographed in Hawaii, England, Egypt, Israel, and Greece. In the late 1990s his Cancer Alley series addressed the devastating pollution by the petroleum industry of the Mississippi River region near New Orleans. His latest project, an elegiac meditation of human interaction with the ocean, and the topic of the exhibit, Richard Misrach: On the Beach, was inaugurated at the Art Institute of Chicago and is currently travelling to museums across the United States, among them the National Gallery of Art, Washington, D.C and the High Museum in Atlanta, Georgia.

Misrach’s photographs are held in the collections of over fifty major institutions internationally, including the Museum of Modern Art; the Whitney Museum of American Art; the Metropolitan Museum of Art and the Musée National d’Art Moderne, Beaubourg.  He is the recipient of numerous awards including four National Endowment for the Art grants, a Guggenheim Fellowship, the 2002 Kulturpreis for Lifetime Achievement in Photography and the 2008 Lucie Award for Outstanding Achievement in Fine Art Photography.

Among the monographs published on his work are Bravo 20: The Bombing of the American West; Violent Legacies; Crimes and Splendors: The Desert Cantos of Richard Misrach; The Sky Book; Chronologies; and On the Beach.

Richard Misrach was born in 1949 in Los Angeles and lives in Northern California. 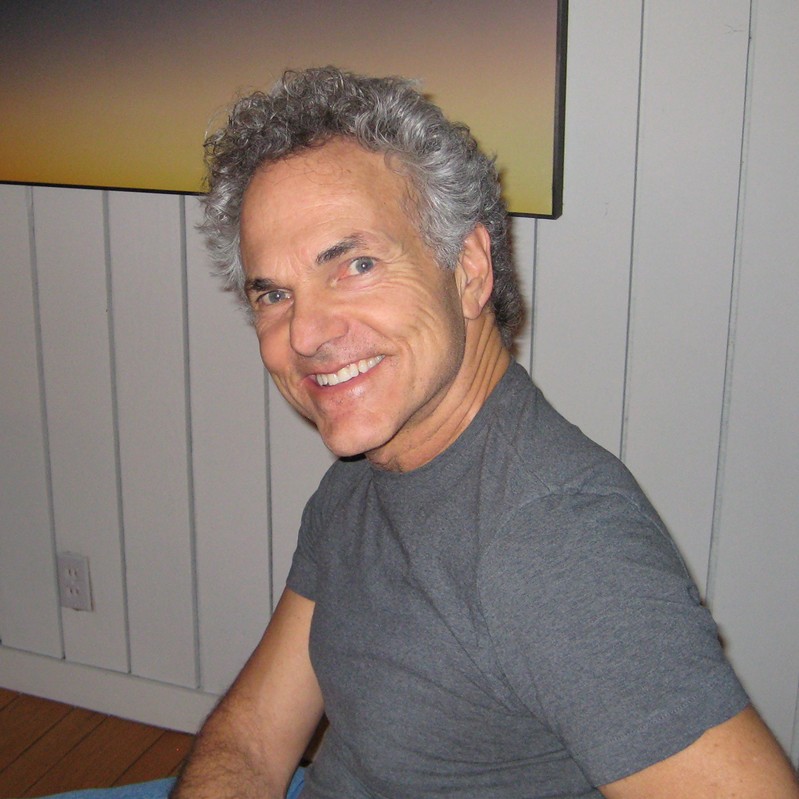