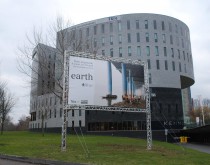 For the second year, the Prix Pictet Earth exhibition toured to the Stadium Generale at the Eindhoven University of Technology. 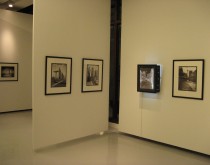 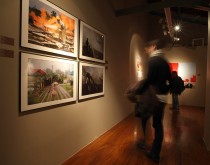 Following Water-Currents in 2008, the Thessaloniki Museum of Photography presented its second exhibition of the series “The four elements of nature and man” entitled “Earth-Tracks”. 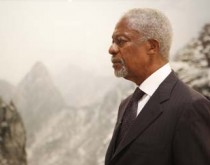 The complete exhibition of the Earth Shortlist was shown at the Passage de Retz, Paris, where the winner was announced as Nadav Kander. 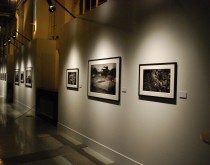 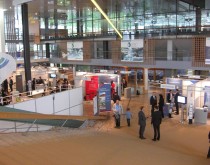 An exhibition of images selected from the Prix Pictet Water Shortlist and works from Munem Wasif’s Commission, Salt Water Tears: Lives Left Behind in Satkhira, Bangladesh, was shown at the Sustainability-Congress in Bonn. 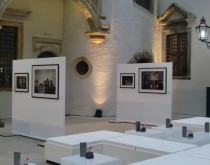 An exhibition of images selected from the Prix Pictet Water Shortlist was shown at the Kempinski Hotel, Dresden and works from Munem Wasif’s Commission for the 1st edition of Prix Pictet were exhibited at the Dresdner Residenzschloss. 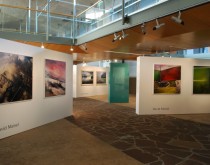 The international tour of Prix Pictet Water travelled to the Eindhoven University of Technology. 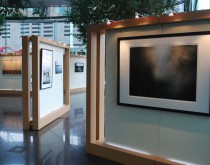 A selection of the works from the prize were on display at Exchange Square, Central, Hong Kong. 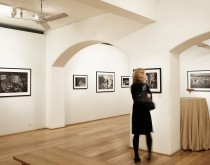 In 2008 Pictet & Cie supported one of the projects of the UK charity WaterAid, who work in the developing world to help communities gain access to clean and safe water, sanitation and hygiene education. In association with Pictet’s support for WaterAid, Prix Pictet Water shortlisted artist, Munem Wasif, was … 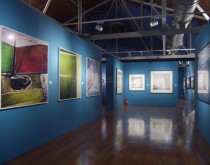 A selection of works was shown at the Thessaloniki Museum of Photography as part of the exhibition, Water – Currents. 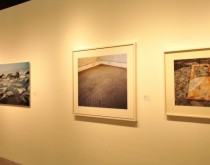 A selection of images from the Prix Pictet Water Shortlist was exhibited at the Dubai International Financial Centre (DIFC). 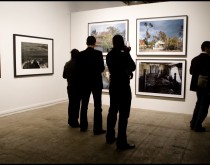