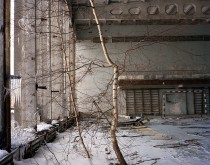 On 7 October, Whitechapel Gallery hosted Prix Pictet Power judges Michael Fried, Leo Johnson and other guests in a discussion on our relationship with the environment, and how photographers will often use nature to highlight global power dynamics. ‘The Nature of Power’ was the third conversation in this ongoing series. 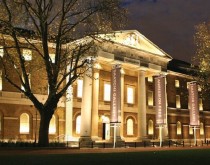 The exhibition of work by the artists shortlisted for Prix Pictet Power was at the Saatchi Gallery in London from 10 – 28 October 2012. On 9 October the Awards Ceremony of the Prix Pictet took place where Luc Delahaye was announced as the final winner of the award. Simon Norfolk was also announced as … 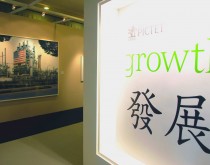 The final location for the tour was at the Hong Kong Convention and Exhibition Centre in May at about the same time as Art HK. 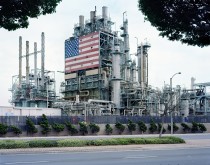 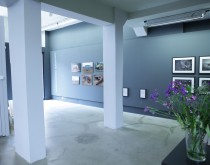 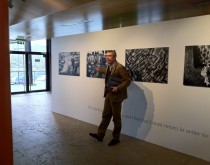 Prix Pictet was invited back for the third year running to exhibit at Eindhoven University of Technology in the Netherlands. 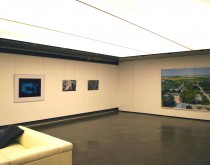 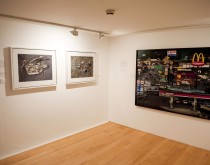 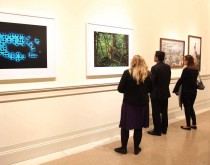 The Prix Pictet Growth exhibition was in North America for the first time in 2011, travelling to the Corcoran Gallery of Art in Washington. 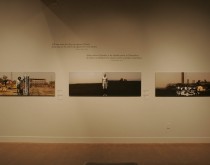 The Museum of Photographic Arts (MoPA), San Diego, played host to a unique exhibition where works by artists shortlisted for the first three editions of the Prix Pictet. 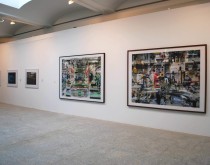 The Prix Pictet Growth exhibition toured to the Real Jardín Botánico in Madrid. 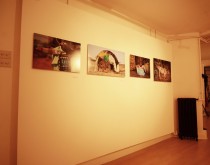 Ushirikiano, the photographs produced by Chris Jordan for the third Prix Pictet Commission is at Diemar/Noble Photography in London, 6 – 29 October 2011. 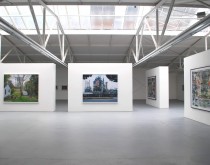 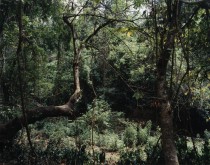 The first in the series of Whitechapel/Prix Pictet Conversations on Photography took place at the Whitechapel Gallery in London on 7 July 2011. This inaugural discussion featured shortlisted artist Thomas Struth and the distinguished designer and academic, Professor Nana Last. The conversation place against the backdrop of Thomas Struth: Photographs 1978 – 2010 a major exhibition of … 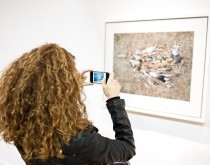 The Prix Pictet Growth tour visited the Galleria Carla Sozzani in Milan from 10 June to 31 July 2011. 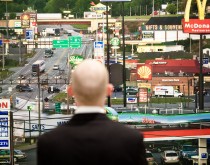 The Prix Pictet Growth exhibition was on display at Galerie Christophe Guye in Zurich. 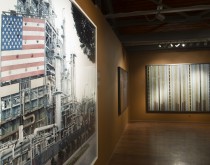 After hosting the previous Water and Earth Prix Pictet tours, the Thessaloniki Museum of Photography hosted the third cycle of the Prix Pictet, Growth. 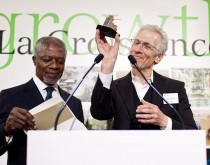 A selection of works from the portfolio of each shortlisted artist was shown in Paris at the Passage de Retz. 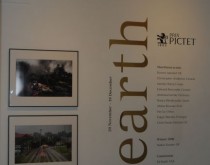 The exhibition opened on 30 November and ran until 19 December 2010 at Religare Arts. 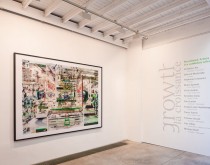 The Shortlist for the third Prix Pictet was announced on 10 November 2010 at the opening of a preview exhibition at Galerie Les Filles du Calvaire, Paris.
Previous
1 … 4 5 6 7 8
Next
;